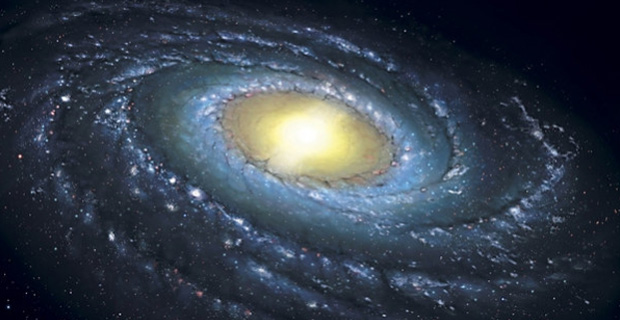 The theory of multiverse talks about the possibilities of infinite other universes that may exist in parallel to our own.

Imagine, multiple universes – some like ours and few different ones too. The past, present and future all existing simultaneously – an event taking place in our universe may already have completed in another one or is yet to unfold.
May be, I am still writing this article in a parallel world.

Even a thought of such a possibility sparks so many questions in the mind and along with that it also brings fear, Fear of the Unknown – a natural human tendency. That fear is instilled in us since birth. We have always been taught to think in a certain way, we are brought up to function in that way. Our brains are so conditioned that we simply start to deny anything that doesn’t fit our manipulated thinking.

We must understand and start to accept – there is much much more to explore. Several discoveries and experiments by renowned scientists and physicists have helped us to uncover some mysteries. And yet, every step we have taken to get closer has revealed that we are too far away from understanding the intricate nature of multiverse.

To explain such a bizarre theory, first we must understand, how everything started. What was there when there was nothing? What caused it? Where are we headed?
There have been multiple theories around these topics, questions and few answers too. Most widely known and accepted theory is “The Big Bang” – the whole universe emerging at a single moment some 13.7 billion years ago.
And then, there are other alternative theories too, for e.g. Steady State, Eternal Inflation and so on.
But, after decades of research, it is still a “work in progress”.

“I’m the flow –
that makes, sun rise in morning
at night lets the moon glow” 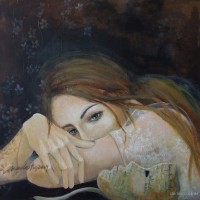